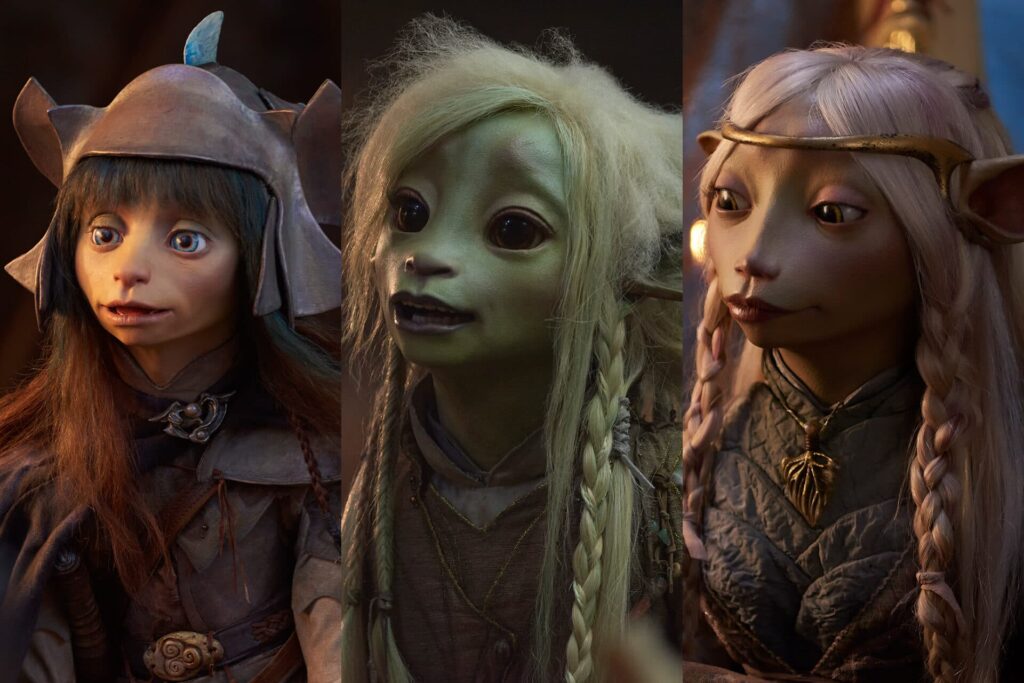 Post Production Supervisor Karen Payne (Star Wars: Rogue One; X-Men: First Class) brought the show’s production team to Gravity House, where they set up shop in our first-floor cutting rooms for a number of weeks. Originally scheduled to complete in March 2019, the team extended their stay until the end of July, thanks to highly complex VFX work. The team also hired further Avid Pro Tools equipment to provide additional dialogue record.

A prequel to the 1982 Jim Henson film of the same name, The Dark Crystal is a Netflix Original sci-fi/fantasy series that sees a group of brave Gelfling unite on a quest to save their world from power-hungry overlords hell-bent on draining life from the planet Thra.

Available to stream on Netflix, the series has received universal acclaim from fans and critics alike, securing an 8.8 score on IMDb.