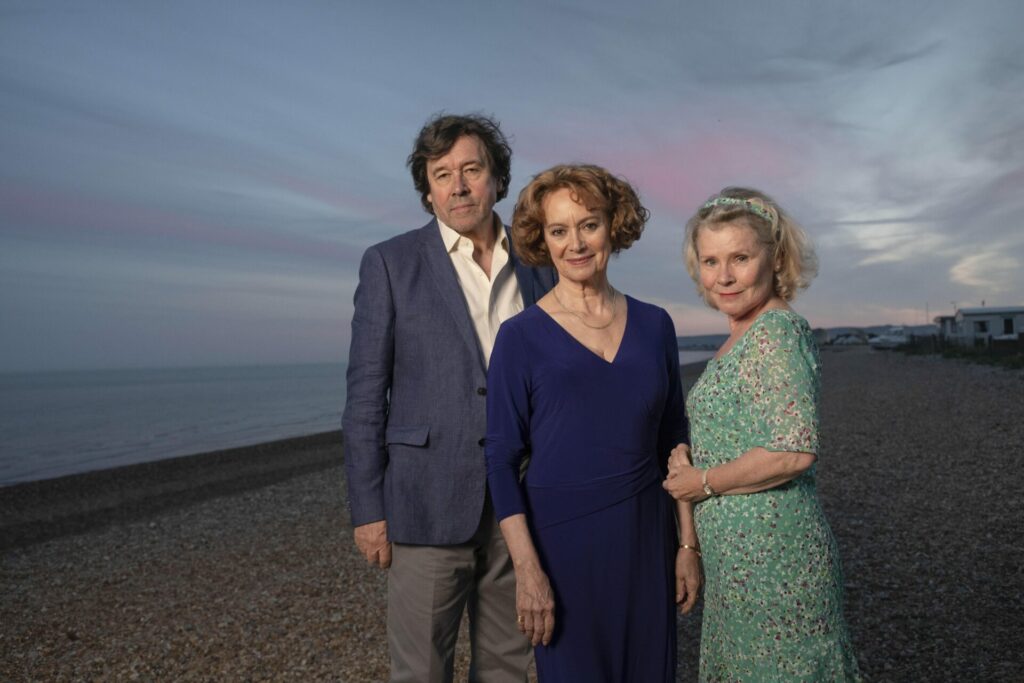 Gravity Media was contracted to supply post-production facilities to the Flesh and Blood production team, including a full Avid Media Composer setup and an Avid Nexis shared storage system.

The project was looked after at Gravity House in Soho, London – Gravity Media’s purpose-built cutting room facility. Our onsite engineering team rigged the edit facilities and continued to provide technical and engineering support day and night for the length of the engagement.

Filmed on location in London and along the Sussex coast, Flesh and Blood explores family dynamics and modern relationships, as the lives of three siblings are disrupted when their recently widowed mother declares she’s in love with a new man. The tangled web of secrets, lies, rivalries and betrayals eventually leads to a murder.

The mini-series ran across four consecutive nights from Monday 24 to Thursday 27 February 2020 on ITV 1, and is currently available to stream on BritBox