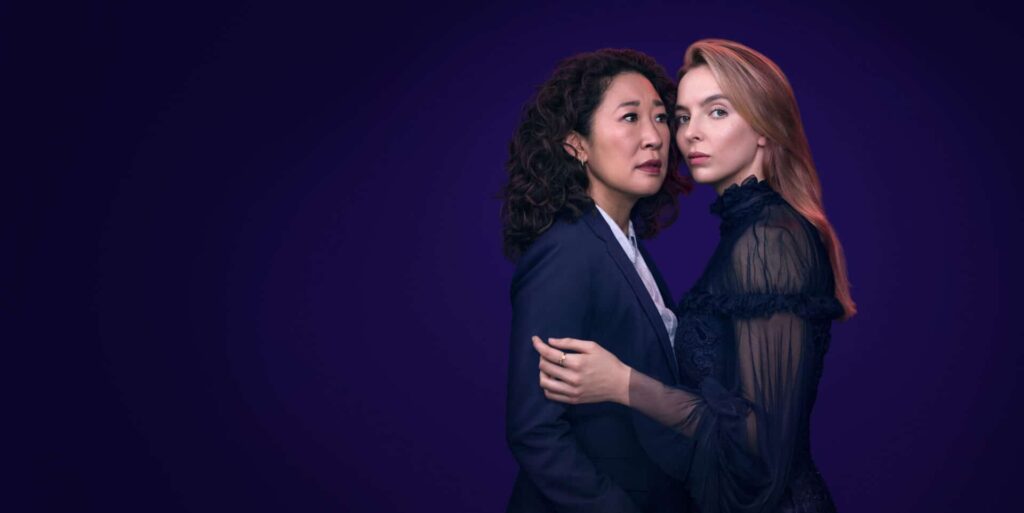 Gravity Media has supplied all post-production equipment for the show since the beginning, supporting the post team with a number of Avid Media Composer suites and shared storage, installed at Molinare’s post-production facility in Soho.

Killing Eve is a spy thriller TV series that has picked up a number of awards at the Emmys, BAFTAs, Screen Actors Guild Awards and Golden Globes. There have been three seasons of the show to date, with the fourth series due in 2022.

The show has been highly successful in both the USA and UK, receiving critical acclaim for both the first and second series – particularly for its writing and the lead actresses’ performances.