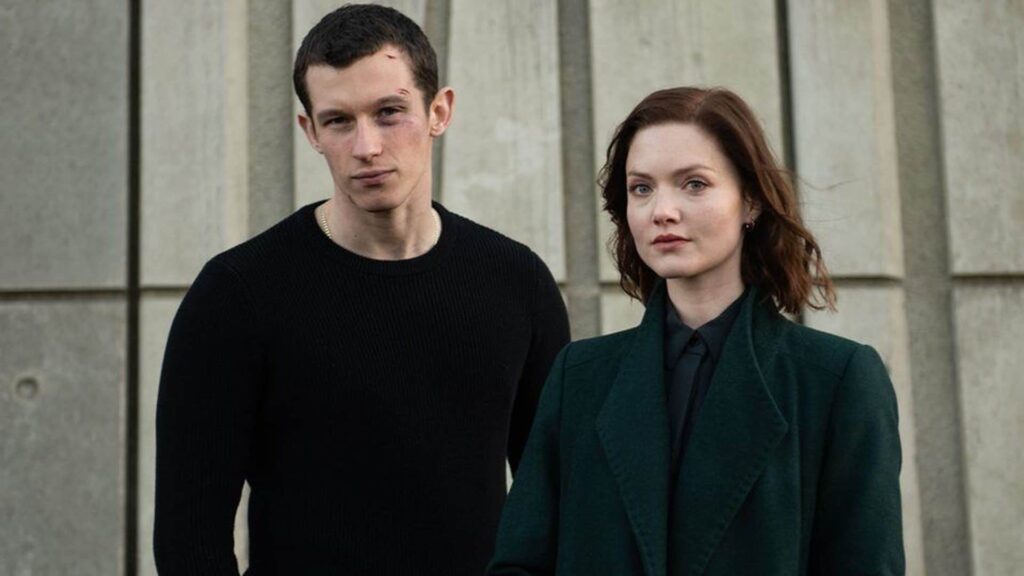 The Capture was written and directed by Bafta Award-winning filmmaker Ben Chanan, and was made for BBC One by Heyday Television and NBCUniversal International Studios. Set in present-day London, Holliday Grainger stars as Detective Inspector Rachel Carey, who’s assigned to arrest and charge Special Forces Lance Corporal Shaun Emery (Callum Turner), who’s looking to clear his name of a horrific crime supposedly captured by CCTV.

The series premiered on BBC One in the UK in September 2019, and received positive reviews from both critics and audiences. It was announced in June 2020 that a second series has been commissioned.