The Farm for Channel 4 and Netflix 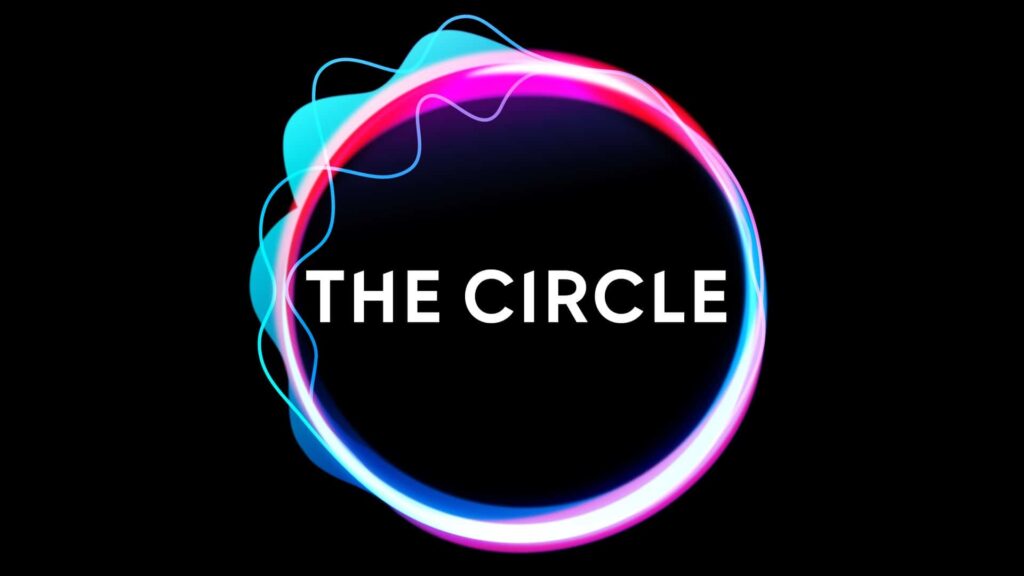 The Circle is a Channel 4/Netflix reality TV programme where contestants are based in apartments in the same building and can only communicate with each other via ‘The Circle’ – a voice-activated social media platform. The aim is to avoid being ‘blocked’, and come out as the most popular player.

Gravity Media was contracted to look after post-production equipment on the project – specifically, to build and support the record, logging and editorial side of the rig. Working in close collaboration with our client, it wasa four-month project that required us to create an entire TV facility in an abandoned building in Manchester, UK, involving eight EVS servers recording permanently, nearly a petabyte of storage, and some 30 edit suites all running 24 hours a day.

There were 10 contestants with an apartment each, and each apartment had around 10 cameras in (115 cameras were used in total). We took about 40 feeds a day, all day, which meant for every hour of production there were 40 hours of record to pick from – about 60-70 terabytes of media each day.

The rig was built within an old University of Salford building in Greater Manchester, just opposite the block of flats used for the show. We took all the equipment to site in July 2020: the racks for the EVS and Avid gear; the desks for the edits to go onto; all of the furniture ‒ and the whole setup was rigged and remained in place until the end of November 2020. The initial rig took 10 days with four Gravity Media engineers, before handing over to a single Gravity Media engineer who remained onsite, alongside our client’s team, to refine and troubleshoot until the end of the project.

Before we took anything to the location, it was all designed, configured and tested at our post-production HQ in Southwood, Hampshire. This involved the main core and all the edits, so we could stress-test the workflow, as well as test the Avid Interplay side of it too, so it had an ultimate failover if there are any server issues. This meant everything arrived on location effectively preconfigured and requiring minimal adjustment once there. We also ran a bootcamp at the start of production, to show the editors how things were laid out and to make sure they were comfortable with the system.

Key to the setup was that the client requested full redundancy for the record system. We therefore set up four EVSs for the permanent record, and another four recording for backup. On top of this, we also backed up our media storage, so we also had 16 Avid NEXIS units running too – about 960 terabytes of capacity; half for the record and half for the backup.

We then had 15 edit suites divided into finishing suites and story edits, with a producer edit in each suite running alongside (30 edits in total). The main editor station was configured with an HPZ8 Gen4 workstation connected to two 24-inch monitors, a 14-channel mixing desk with VO, Genelec studio monitors for audio monitoring, and PVM monitors for client monitoring. We also had three titles machines that only did screen effects, and there were seven ingest edits all feeding in. The gallery sat at the top, which was doing the logging, and which involved another 10 IPDirectors just for monitoring each of the apartments. At any one point, there were about 40 or 50 suites or laptops in use, and they were running 24 hours a day. The production team also worked 24 hours a day, in two teams working 12-hour shifts.

Our support to The Circle was delivered efficiently and effectively, with no major issues over the entire project duration. We were particularly impressed with the flawless performance of our EVS machines, which ran non-stop for 16 weeks without missing a beat.

What’s more, the whole rig was built in the middle of the pandemic, when a lot of personnel had been furloughed, so there was a much smaller crew and everyone had to work with safe-distancing in mind.

The 2021 series ran over 21 episodes from 16 March to 9 April, airing six nights a week at 10pm on Channel 4. The £100,000 prize ultimately went to contestant Natalya, who successfully catfished as a paratrooper called Felix.