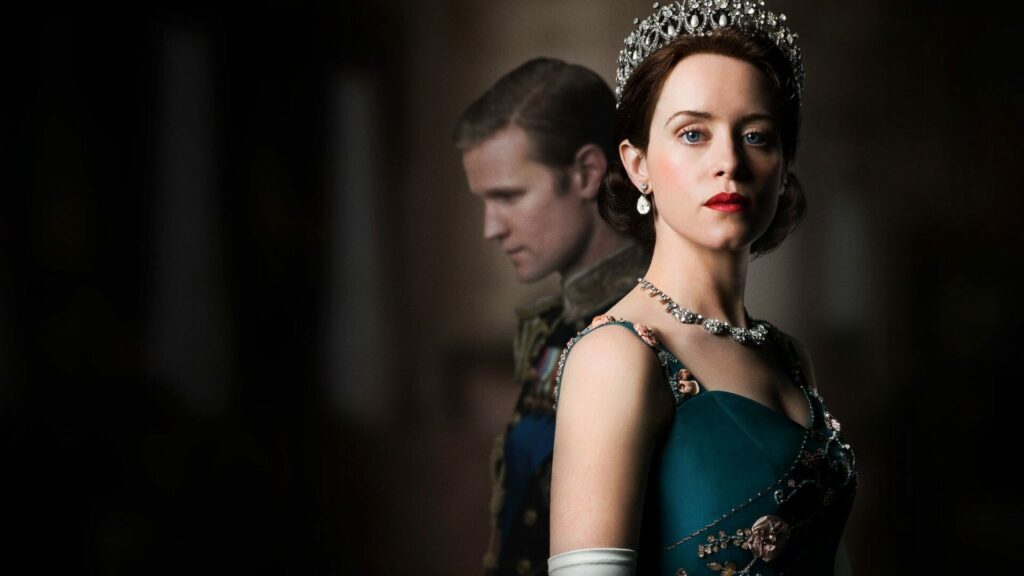 To supply multiple Avid Media Composer suites networked to a central Avid Nexis Storage Solution, all installed in our serviced cutting rooms in the heart of Soho, London.

Our state-of-the-art facility at Gravity House on Frith Street was home to The Crown’s post-production team for a full year. The team took over the entire first floor of the five-storey building from August 2019 to August 2020, allowing them to work closely and efficiently together with little interruption. Remote working solutions were also engineered to help the teams continue to work during the worst of the COVID-19 pandemic.

Comprehensively fitted-out, Gravity House offers a revolutionary new solution for post-production teams large and small. Combining the expert skills of our engineering team with our 30-year experience in the post-production industry, we’ve created a place to work that’s both practical and luxurious ‒ and simply an enjoyable place to be. Gravity House offers networked suites of cutting rooms with the creative atmosphere that helps inspire the offline process. Our extensive inventory of powerful hardware means that we can also kit out the rooms for other creative purposes, such as VFX.

The eagerly anticipated fourth series of The Crown hit Netflix in the winter of 2020, with fans able to stream all 10 episodes from 15 November.

This lavish drama series chronicles the life of the royal family from around 1979, finishing up in the early 1990s. With the series offering breathtaking production values, we’re proud to have hosted The Crown’s production team since the first episode was aired in 2016. Season five will arrive in 2022.