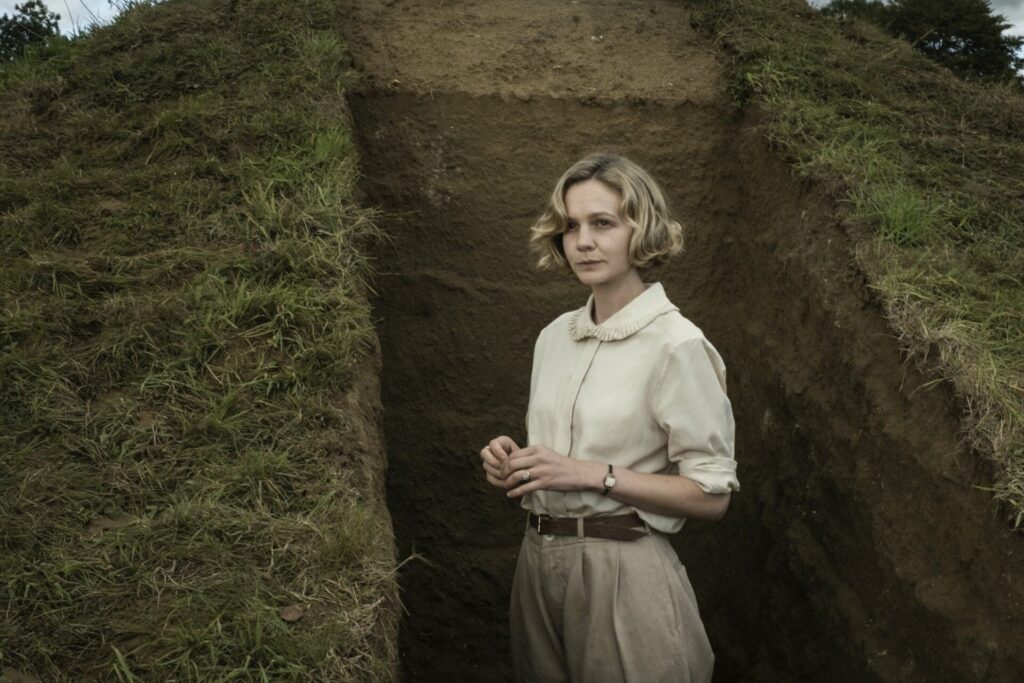 To supply multiple Avid Media Composer suites networked to a central Avid Nexis storage solution, all carefully configured and installed at the client’s own premises in west London.

The Dig, based on real-life events, follows the journey of wealthy landowner Edith Pretty (Carey Mulligan) as she hires a self-taught archaeologist Basil Brown (Ralph Fiennes) to investigate mysterious formations in the grounds of her property in England. With the help of his apprentices Peggy (Lily James) and Stuart (Johnny Flynn), Brown ultimately stumbles on the remains of a Viking burial site.

The film was released in January 2021, and has been nominated for five BAFTAs: Best Screenplay; Outstanding British Film of the Year; Best Production Design; Best Costume Design; and Best Make-Up & Hair. The film scores 7.1 on IMDb.