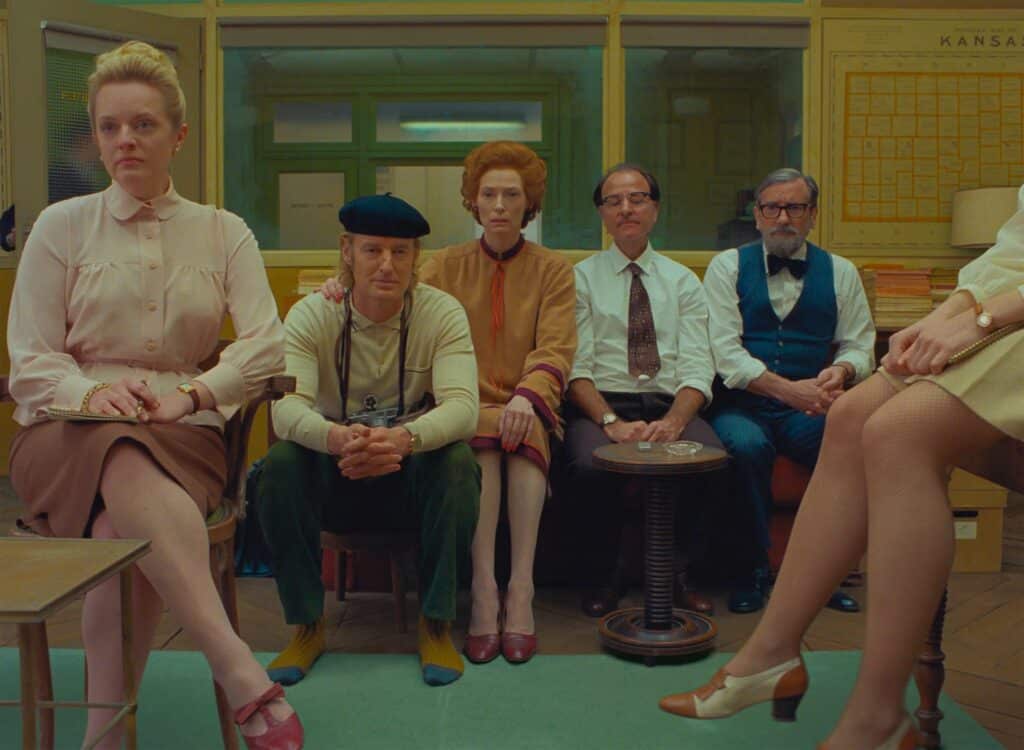 The French Dispatch released in UK cinemas in October 2021 and is also now available to watch on DVD and Blu-ray.

Anderson himself admits the plot isn’t easy to explain, but the general principle is that the film is broken into three parts, each of which is a dramatization of a feature story written by a fictional magazine – The French Dispatch – run by American journalists in a fictional French town.